They've been busy over the last year or so, releasing a bunch of Japanese and Korean films.
https://www.rightstufanime.com/category ... RS?show=96
Top

Tokyo Drifter 2: The Sea is Bright Red as the Color of Love (続東京流れ者 海は真っ赤な恋の色) (1966)
A surprisingly good sequel to the Seijun Suzuki classic. Nikkatsu’s youth film director Kenjiro Morinaga (of the excellent Youth a Go Go, 1966) takes helm and executes it as a more traditional Nikkatsu Mood Action. Watari plays the same character as in the original film. The opening sees him arriving in a harbour town, with a hitman on his tail. He’s come to meet an old buddy, and while waiting for him also crosses paths with local beauty Kazuko Tachibana, who likewise is waiting for someone. Watari is also offered shelter by old man Zenpei Saga, whose son is in trouble with bad guy Nobuo Kaneko and in love with cutie Chieko Matsubara. Watari of course chooses to get involved. This is a surprisingly entertaining film with 1st rate cinematography and art direction. The locale is particularly well captured. It is however missing Suzuki’s wilder pop art experimentation, and may not be what foreign audiences would expect from a Tokyo Drifter sequel. That is of course because Suzuki was something of an outlier in the genre, while this movie is a more traditional entry in the Nikkatsu Action line. It’s a shame none of the recent Blu-Ray releases of the Suzuki classic have bundled this with it.

Toho is finally releasing some of their remaining Kiyoshi Nishimura films on DVD: the masterful thriller Too Young to Die (死ぬにはまだ早い) (1969), the socio-political actioner Attack on the Sun (白昼の襲撃) (1970) and the excellent Hong Kong set hitman action / romance Target of Roses (薔薇の標) (1972).

Blow out news from Anime Expo 2022:- I'm definitely keen on Frontier and Plus. I'll file M II under "maybe"

Hopefully we'll get news regarding releases of the OG SDF Macross series and Zero.
Top

Tokyo, 1934. Gang boss Arakawa is too ill and a successor must be named. The choice falls on Nakai, but being an outsider he refuses and suggests senior clansman Matsuda instead. But Matsuda is in jail and the elders won’t wait for his release, so they appoint the younger and more malleable Ishido to take the reins. Clan honour and loyalties are severely tested when Matsuda is released, resulting in an increasingly violent internal strife. An atmospheric tale of gangland intrigue written by Kazuo Kasahara (Battles Without Honour and Humanity) and starring Tomisaburo Wakayama, (Lone Wolf and Cub, The Bounty Hunter Trilogy) and genre legend Koji Tsuruta, Big Time Gambling Boss is one of the all-time classics of the yakuza genre. Paul Schrader called it the richest and most complex film of its type, while novelist Yukio Mishima hailed it as a masterpiece. Radiance Films is proud to present this crucial re-discovery for the first time ever on Blu-ray.

Do you know if there is an eta for Yamashita's Big Time Gambling Boss?
Oh and did you read the book about Yamashita, 将軍と呼ばれた男?
Top

Takeuchi_Yoko wrote: ↑02 Nov 2022, 00:58 Do you know if there is an eta for Yamashita's Big Time Gambling Boss?
Oh and did you read the book about Yamashita, 将軍と呼ばれた男?

No, I haven't read the book. Thanks for bringing it to my attention.
Top

Thank you \o/
Do you want the chapters/content list? (Received the book some days ago.)
Top

Sure. Would be interesting to see what's in there.
Top

That's a short one as it's essentially centered around Yamashita's interview 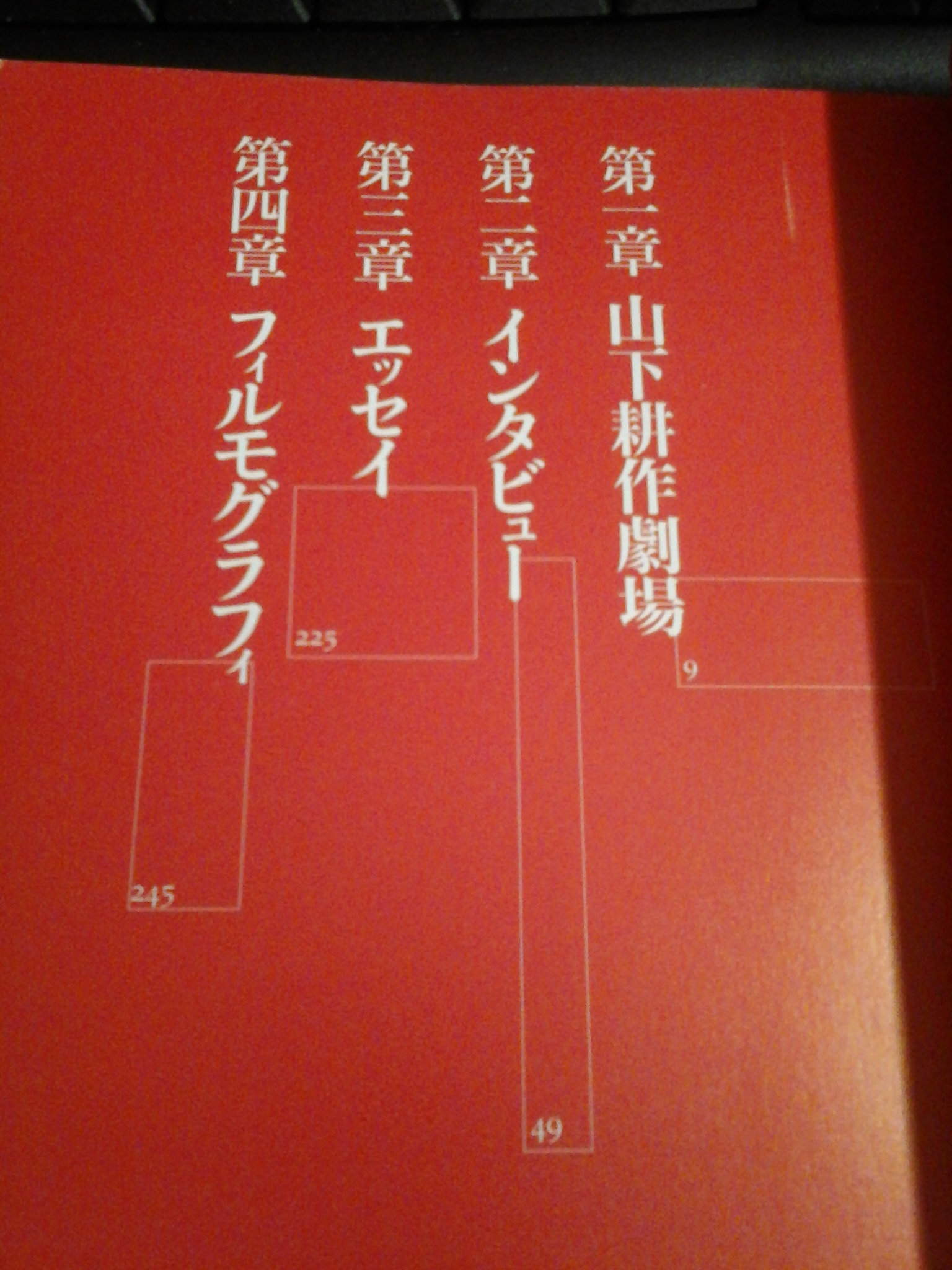