Originally caught this on Nippon Connection Online, and liked it so much I rented it on Amazon Video as well. Capsule be caps below:

Under Your Bed (アンダー・ユア・ベッド) (2019)
A great opening scene in this romantic stalker thriller: a lovelorn hero hides under the bed and feels the mattress as the love of his life has sex on top of it. When he isn’t under the bed, he’s peeking into the house from the opposite building… until his zoom lens catches something more threatening than himself. The premise is Hitchcockian, the shocks DePalma (this is rated R18+), but the social context strictly Japanese with an otaku-like protagonist who has fallen outside the social circles and destined to live alone as an invisible man. The film draws an overly romanticized image of the (stalker) hero, which is something sure to rub foreign audiences in the wrong way, but also a way to create an interesting character and “a cleaver love story” (as praised by Kiyoshi Kurosawa). But a true otaku he isn’t as he’s got fishes instead of video games, a cool hair instead of a terrible one, and he’s played by the boy from the girls’ daydreams: Kengo Kora. Perhaps that was one of female director Mari Asato’s inputs. She helms the film with style, pace and loads of sympathy towards her two protagonists (wonderfully played by Kora and Kanako Nishikawa), creating something not too unlike the mix of love, cheerful naivety and brutal violence in True Romance (1993).

Note: the film exists in both R15 and R18 versions. I would imagine the R15 version features mosaic; the R18 version reviewed here has none. 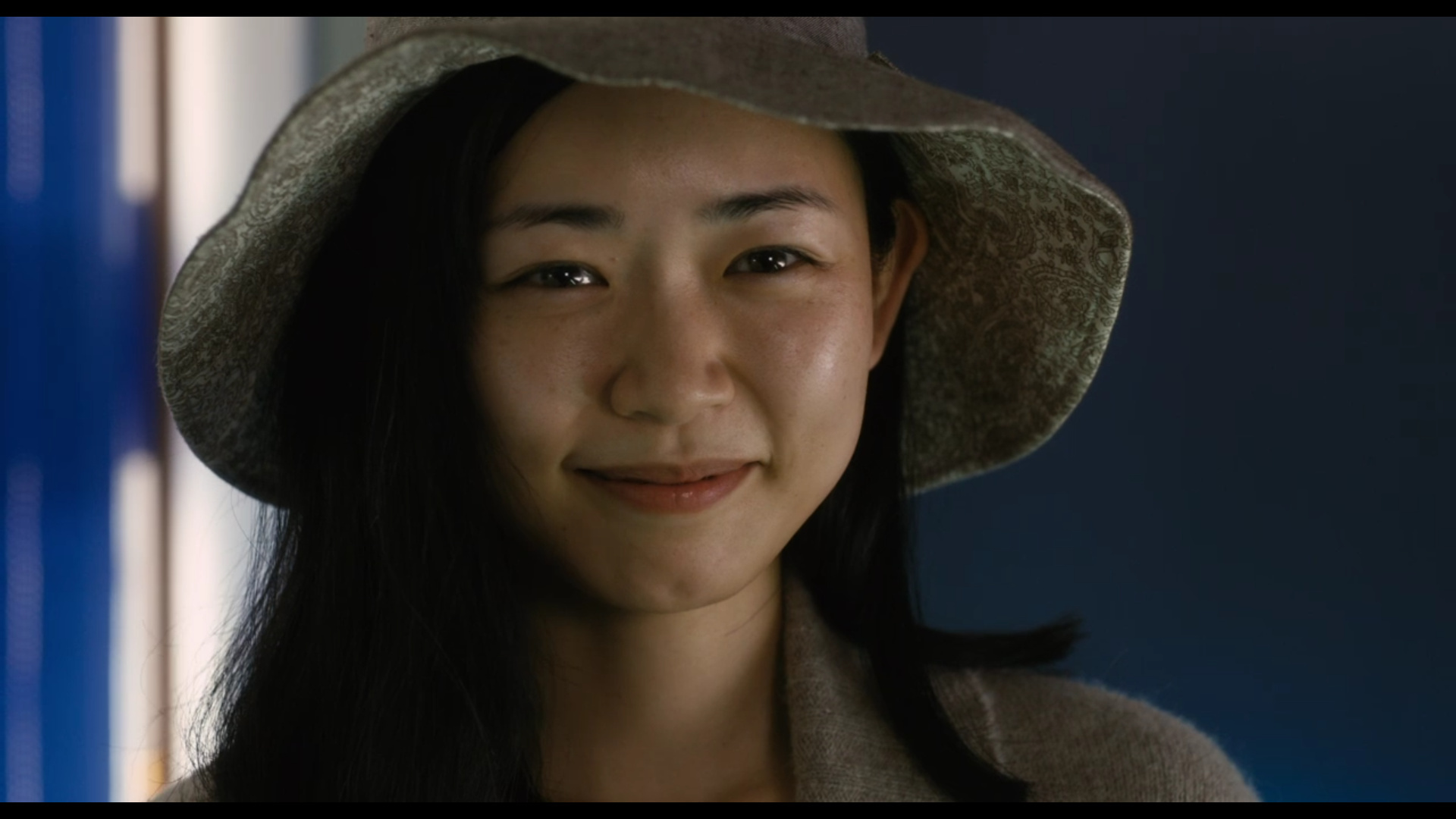