Also known as "The spy with velour paws" in France.

One of my all-time favourite Disney films. 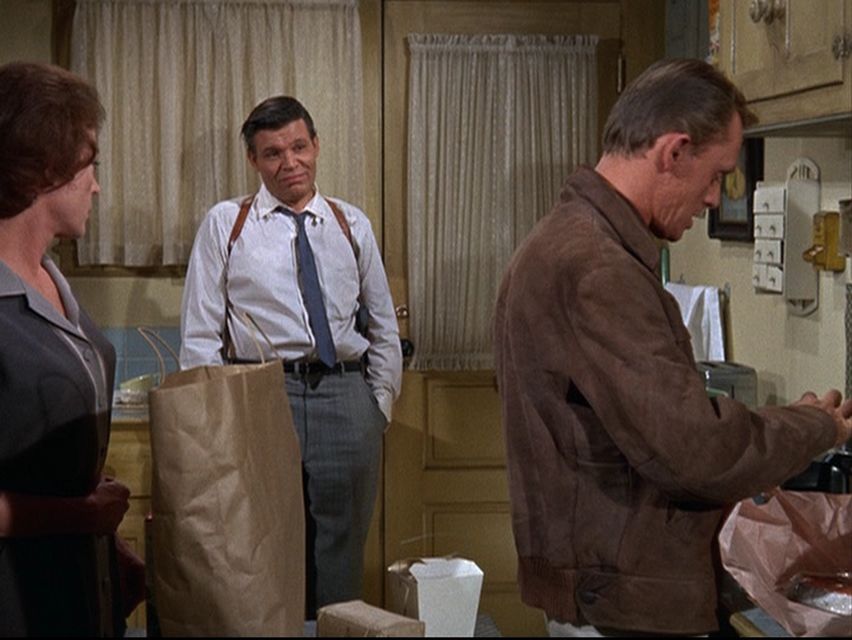 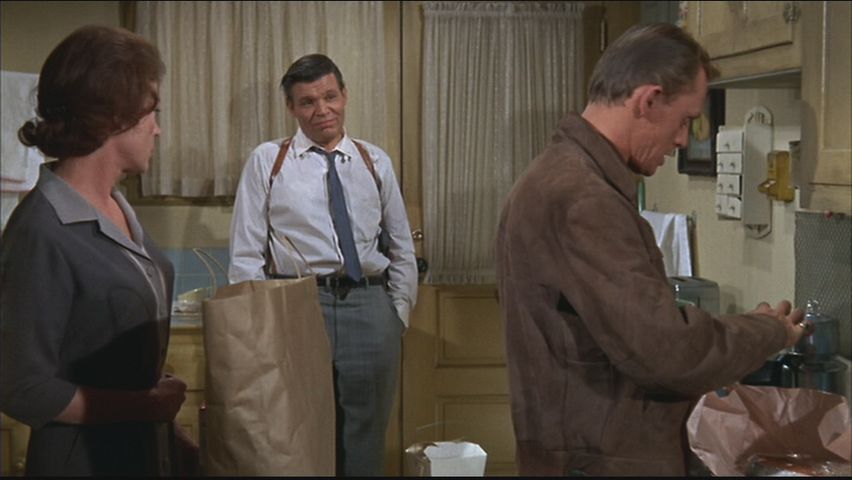 While the R1 shows more vertical information, it's clear that the R4 is better framed.
The R1 has more grain, more colours and feels sharper, but it's mostly due to edge-enhancement and contrast boosting.
R4 looks a bit filtered and washed-out by comparison. 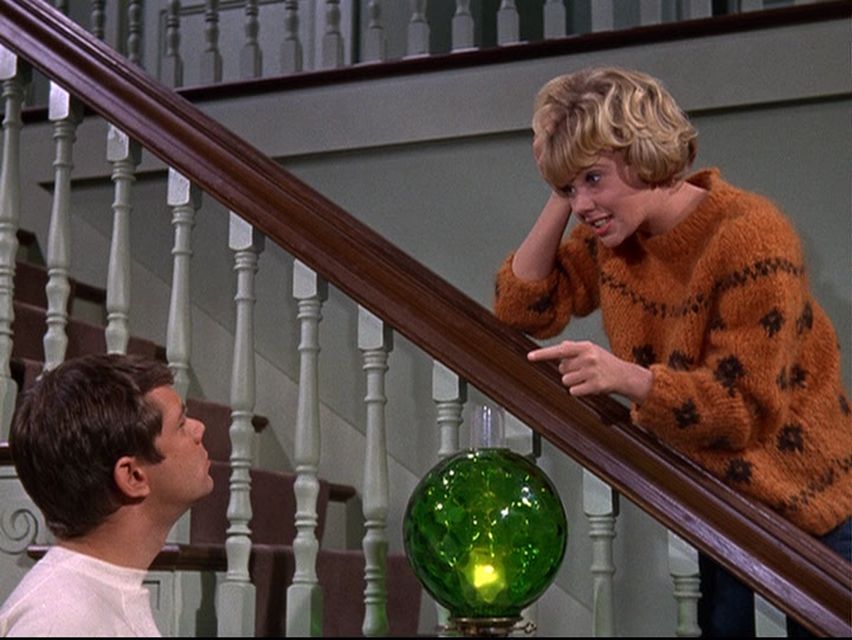 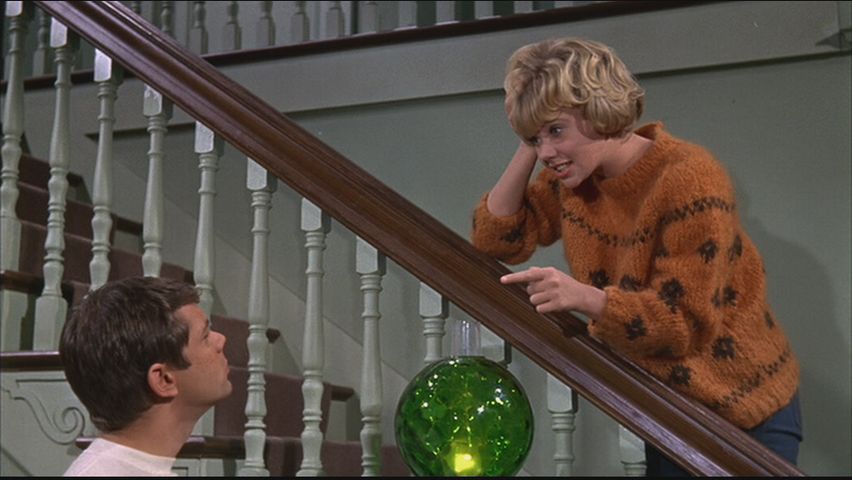 This cap shows that the ideal ratio is somewhere in-between the R1 and the R4.
Patti's shadow should be more visible than in the R1 and the green lamp shouldn't be as cropped as it is in the R4. 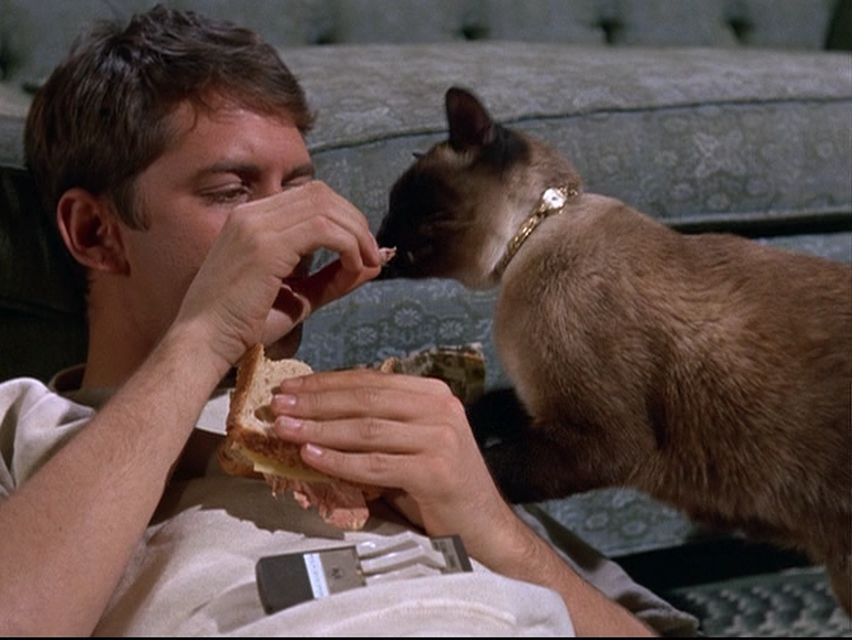 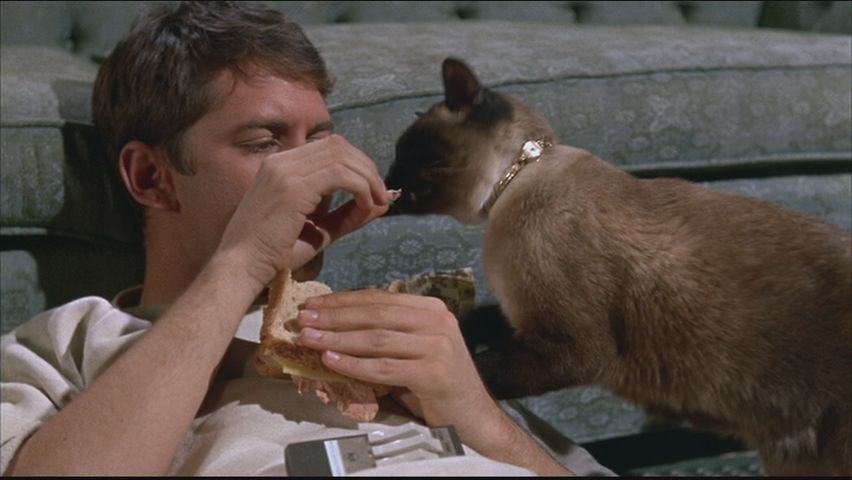 Overall, the R4 is as close as we're going to get to a proper transfer.
I somehow doubt that Disney is going to release a new anamorphic version with a 1:75.1 AR and pillarboxing on the sides anytime soon.
I used to be "the man who loves the movies you hate".
Now I'm just "that weird french guy with a cat avatar who comes to BnB once a year for no reason and then disappears again".
Top
Post Reply
1 post • Page 1 of 1