by tom2681
WARNING: those screencaps can't tell the whole story.
Please read the conclusion before you buy the FOX disc. 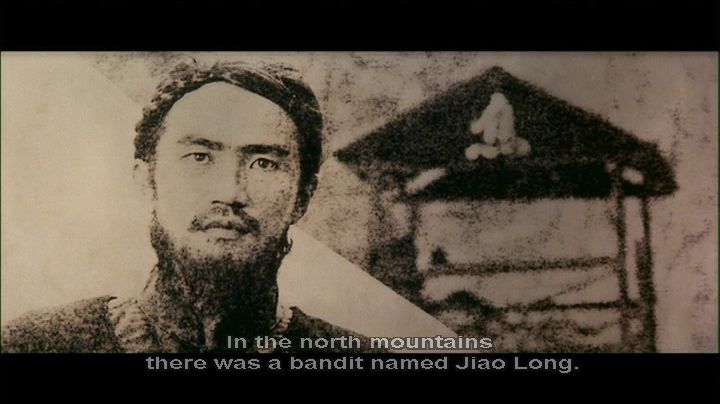 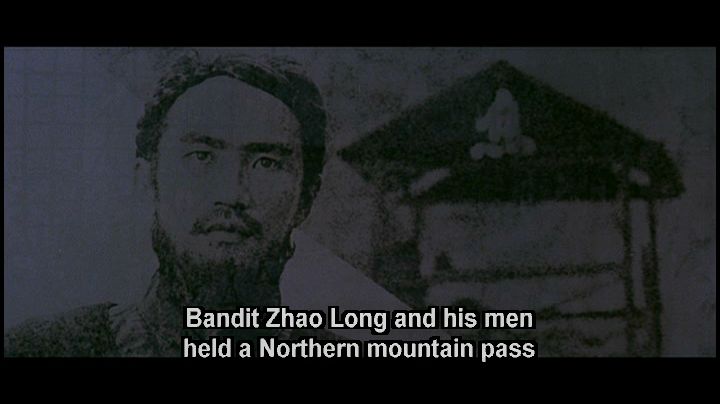 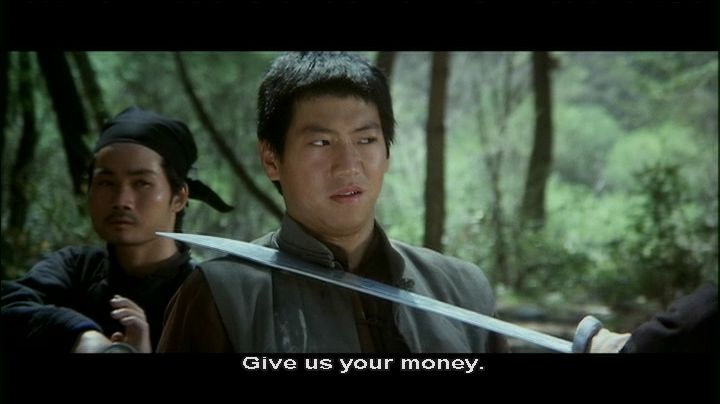 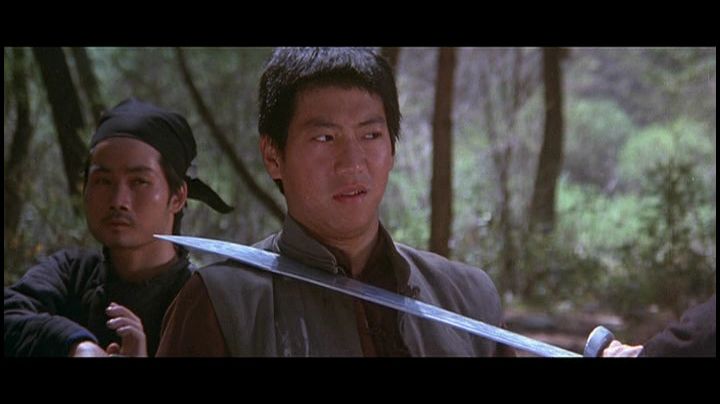 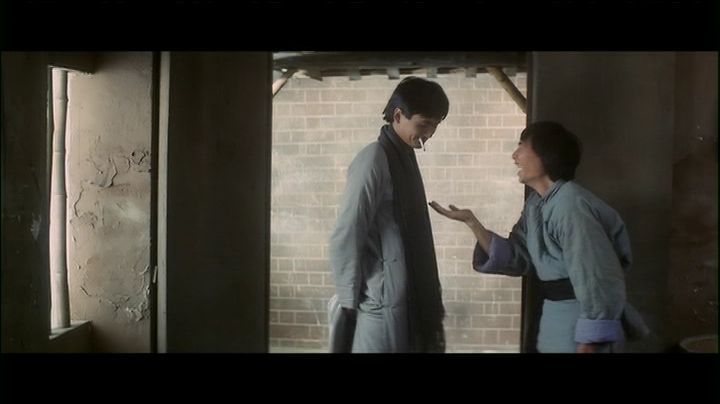 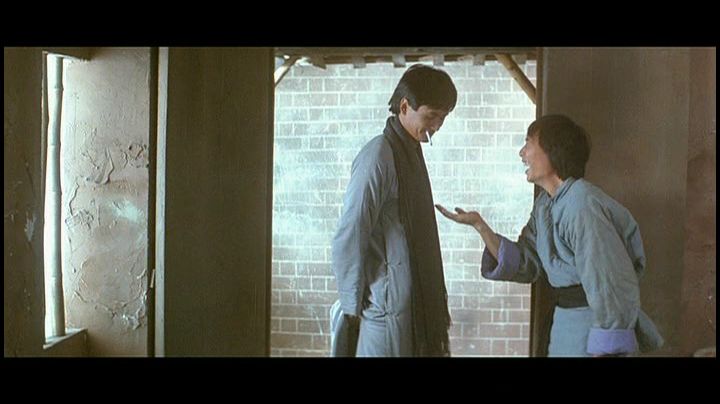 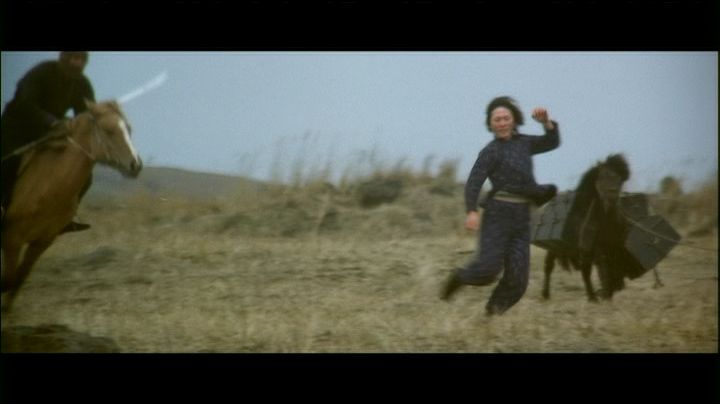 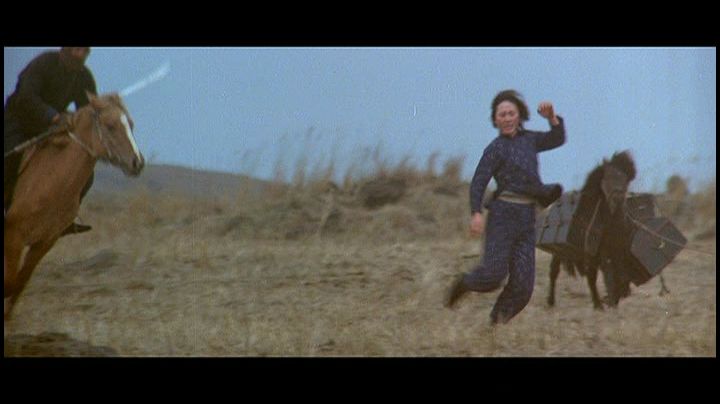 The HKL is an appauling DVD, make no mistake.
It's blurry, horizontally stretched, the colours look weird and the sound is totally muffled.

But the FOX is even worse. It suffers from a heavy flickering effect (obviously not visible in the screencaps) in dark scenes, which makes it almost unwatchable.

HKL's Media Asia print does not have this problem.
by Markgway
Fox's mono audio is vastly superior too, though. The HKL's 5.1 has zero impact and is a major reason for my switching.
by tom2681
Yep, that's the dilemna.

Do you want bad sound or bad picture ?

by Markgway
Well, if HKL had a good picture, I'd agree, but I thought the Fox looked better when I checked both (grainy, but sharper). I must confess I didn't specifically search out dark scenes though. Neither is great, but the Fox only cost me a couple of quid, and the HKL audio is K-rap.
by Ivan Drago
The HKL disc is awful. The sound on both languages is muffled beyond belief and the commentary is redundant. The Joy Sales disc does not have Cantonese mono but rather a 2.0 version of the remix. Get the Fox
by Markgway
Yeah, it's odd that the Fox has original mono, whilst the JS has a downmix.

Proves one should never make assumptions about specs.
by Ivan Drago
I must admit I'm glad Joy Sales found out with a title avaliable elsewhere in mono rather than a title for which this would have been the only release

by chenlung
John Charles' review at HK Digital (http://www.dighkmovies.com/v5/256/256a.html) made some very interesting comments about the audio mainly (and of course the flickering of the image).

by bradavon
I'd say even based on your captures the HKL wins and tbh most HKL 5.1 tracks are at least respectful (Brad dons flame proof jacket).
by Ivan Drago
The HKL 5.1 track is awful. It's muffled, got a weird echo effect and sounds awful. I'm not sure why both the Cantonese and English dub both sound like this - botched faux surround effect? Get the Fox
by Markgway

This option is preferable, though there are spots where a Mandarin track from some other movie can be heard faintly on the right channel.

Mega Star's Fist of Fury had this bizarre problem.
by Ivan Drago
I've heard DVDs where there's a radio station playing in the background of the audio
by bradavon

by Markgway
Only on bootlegs for me.
by Ivan Drago

Markgway wrote:Only on bootlegs for me.

Eva wrote:tried watching the Fox in 480i, Tom?

The Fox is progressive, so the flickering has nothing to do with interlacing IMO.
All times are UTC
Page 1 of 1